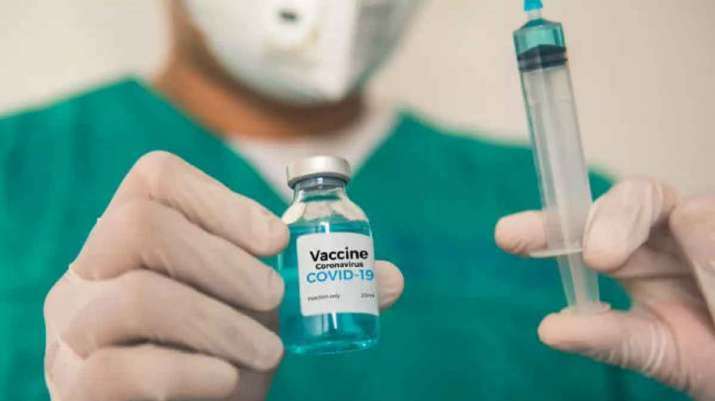 A COVID-19 vaccine being developed by Oxford University that is considered a frontrunner in the race for an inoculation against the deadly bug produces a similar immune response among older and younger adults, UK drug maker AstraZeneca said Monday.

The vaccine’s adverse reactions also were lower among the elderly, the company said, according to Reuters.

“It is encouraging to see immunogenicity responses were similar between older and younger adults and that reactogenicity was lower in older adults, where the COVID-19 disease severity is higher,” an AstraZeneca spokesman told the news outlet.

“The results further build the body of evidence for the safety and immunogenicity of AZD1222,” the rep added, using the scientific name of the vaccine.

News that older adults get an immune response is encouraging because the immune system weakens with age and older people are those who are most at risk of dying from the disease.

The Financial Times has reported that the vaccine — being developed by Oxford and AstraZeneca — triggers protective antibodies and T-cells among older people, according to Reuters.

Immunogenicity blood tests performed on older subjects back data released in July that showed the inoculation generated “robust immune responses” in a group of healthy adults between the ages of 18 and 55, the Financial Times reported.

British Health Secretary Matt Hancock said a vaccine is not ready yet, but added that he was preparing logistics for a possible roll out.

“I would expect the bulk of the roll out to be in the first half of next year,” he told the BBC, adding that he was not ruling out the possibility that some people could receive a shot this year.

“We want to be ready in case everything goes perfectly but it’s not my central expectation that we’ll be doing that this year, but the program is progressing well, we’re not there yet,” he said.

Meanwhile, London health officials said staff at a hospital in the capital are on standby to receive the first batches of the vaccine as early as the week beginning Nov. 2, The Sun reported Monday.

Other clinical trials at the unidentified hospital have been paused as all resources have been allocated to preparing to vaccinate thousands of doctors, nurses and other frontline workers, according to the newspaper. 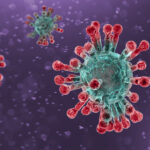 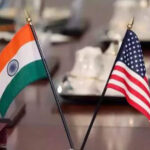