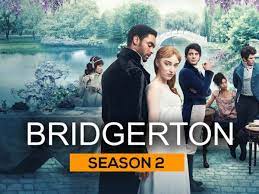 Bridgerton is an American streaming television period drama series created by Chris Van Dusen and produced by Shonda Rhimes. It is based on Julia Quinn’s novels set in the competitive world of Regency era London’s ton during the season, when debutantes are presented at court. Bridgerton is Shonda Rhimes’s first scripted Netflix series.

It was announced that the season would premiere in late, 2021 on Netflix.

Jonathan Bailey will obviously be back as Anthony Bridgerton and Phoebe Dynevor will return as Daphne, Duchess of Hastings (now helping her brother out in his marriage quest). Luke Thompson will be back as artsy brother Benedict, Luke Newton as charmer Colin, and Claudia Jessie as tomboy Eloise. 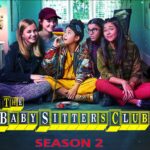