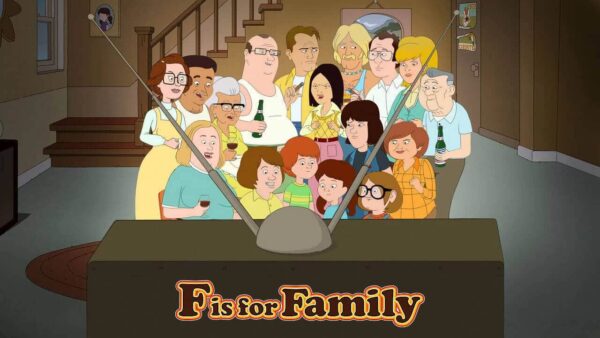 F Is for Family is an American adult animated streaming television series created by Bill Burr and Michael Price for Netflix. The show is produced by Gaumont International Television, Show Productions and Vince Vaughn’s Wild West Television. The show follows a dysfunctional suburban Irish-American family, and is set in the fictional town of Rustvale, Pennsylvania in the early-to-mid 1970s. The show premiered on December 18, 2015, to generally favorable reviews.

. F is For Family is   scheduled to premiere sometime in 2022 on Netflix.

F is For Family  Cast:

Daryl Mitchell as Chipsy White, the greatest stand-up comedian and actor on There’s a Fairy On My Shoulder.

Will Sasso as Mayor Anthony Tangenti: Rosie’s new boss and Mayor of Rustvale.

Rich Sommer as Cliff Haskins: The Owner of Invasive Industries 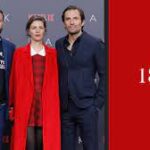 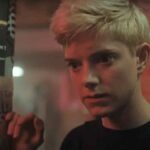