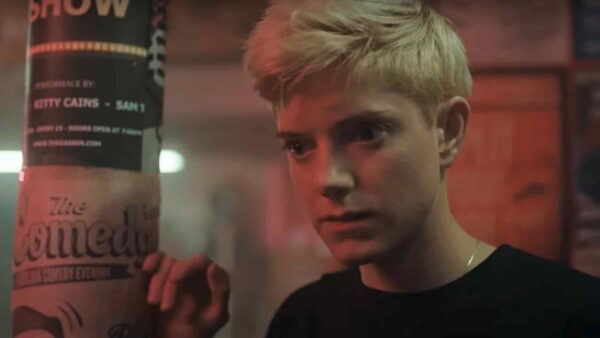 Feel Good is a British comedy-drama television programme created by Mae Martin and Joe Hampson.The six-part programme premiered its first episode on Channel 4 in the United Kingdom on 18 March 2020, after which all six episodes were released on All 4. Netflix handled international distribution and released it internationally on 19 March 2020.On 7 December 2020, Netflix renewed the series for a second and final season which is scheduled to be released on 4 June 2021.

Season 2 of Feel Good will premiere June 4 globally on Netflix. 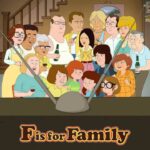 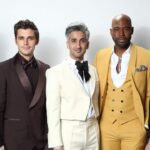