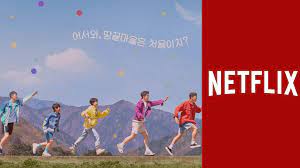 Racket Boys (Korean: 라켓소년단; Hanja: 라켓少年團; RR: Raketsonyeondan) is an upcoming South Korean Sports drama television series. The series directed by Cho Young-kwang on script of Jung Bo-hun, stars Kim Sang-kyung, Oh Na-ra and Park Hyo-joo.The series follows the growth of sixteen years old boys and girls and the challenges faced by badminton club of their school. It is scheduled to be premiered on SBS TV on May 31, 2021 and will air every Monday and Tuesday at 22:00 (KST).Starting from 31 May episodes will also be available worldwide for streaming on Netflix after those are aired on SBS. 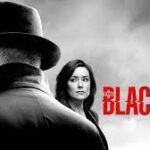 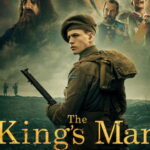