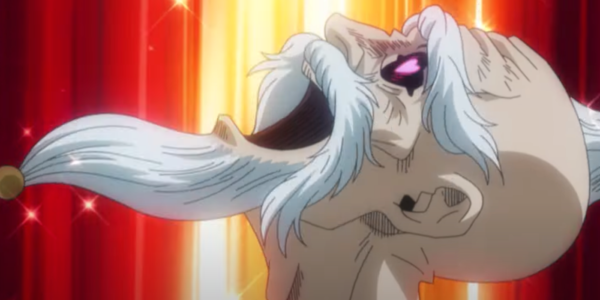 Record of Ragnarok is an upcoming Netflix Original Japanese anime series and adaptation of the manga Shūmatsu no Warukyūre by authors Shinya Umemura and Takumi Fukui.

It was announced that the  season one would premiere on  June, 2021 on Netflix.

The oldest and leader of the valkyries who convinced the gods to hold the Ragnarok. She despises the gods and takes advantage of the situation to enact her revenge at them.

Brunhild’s youngest sister who is always seen with her.

A military general and warlord who lived during the late Eastern Han dynasty of Imperial China and humanity’s representative for the first match. His weapon is the Sky Piercer, a halberd granted by the valkyrie Randgriz, whose special ability allows Lu Bu to break any armor.

The progenitor of all humanity who fights in the second match. His weapon is a knuckleduster, granted by the valkyrie Reginleif.

A famous Japanese swordsman who fights in the third match. His weapon is the Monohoshizao, a two-handed nodachi granted by the valkyrie Hrist, whose special ability allowed her to transform into two weapons after the Monohoshizao was shattered.

An infamous British serial killer from the late 19th century who fights in the fourth match. He wears a pair of gloves granted by the valkyrie Hlökk, whose special ability allows Jack the Ripper to turn anything his gloves touch into a divine weapon capable of slaying gods.

The highest-rated Japanese sumo wrestler from the 19th century who fights in the fifth match. He wears a mawashi granted by the valkyrie Þrúðr, which gives him complete control over his body’s muscles.

A former human who created the religion of Buddhism, known as “The Enlightened One”. Despite having attained godhood, Buddha decides to fight for the human side in the sixth match, much to the ire of the other gods.

The founder of the Qin Dynasty and the first emperor to unify China in the 3rd century BC.

A Finnish sniper and the Winter War veteran from the 20th century, considered one of the most efficient soldiers in recorded history.

A Serbian-American inventor from the 20th century.

The captain of a special police force from 19th century Japan, famed for his swordsmanship.

A French astrologer, physician and reputed seer from the 16th century.

A Japanese folk hero from the Heian period.

A Russian mystic and self-proclaimed holy man from the early 20th century.

A Spartan king from the 5th century BC, famous for his instrumental role at the Battle of Thermopylae.

The Norse god of thunder and a representative for the gods for the first match, armed with the hammer Mjölnir.

The supreme Greek god and chairman of the Gods’ Council who fights in the second match, fighting barehanded.

The Greek god of the sea and Zeus’ older brother who fights in the third match, armed with a trident.

A former human and Greek god of strength and heroism who fights in the fourth match by the gods’ side, armed with a magical club.

The four-armed Hindu god of creation and destruction who participates in the fifth match, fighting barehanded.

One of the Four Heavenly Kings of Buddhism. He is a god of warriors and a punisher of evildoers who participates in the sixth match, empowering himself by absorbing the Seven Lucky Gods into his body.

The Japanese god of sea and storms. One of the three central deities of Japanese mythology.

The supreme Norse god, he is Thor’s father and Loki’s sworn brother.

The Norse god of deceit.

The Egyptian god of death.

The Greek god of the sun.

A Philistine deity portrayed as a demon in Jewish and Christian lore. 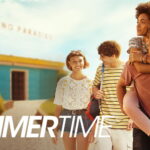 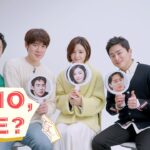