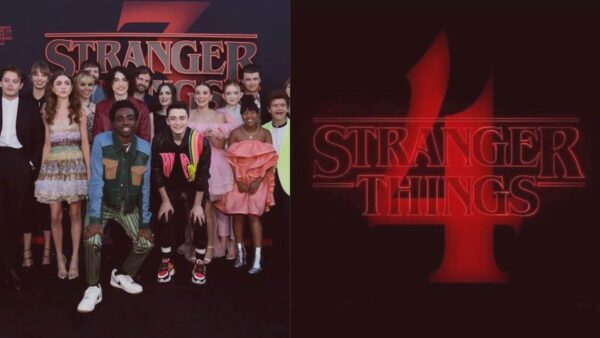 The Hawkins crew has to figure out how to get Hopper out of Russia in the next season of Stranger Things, presumably digging into its ’80s-ness with its own interpretation of the Cold War.

In the Before Times, we thought Stranger Things season 4 might arrive on Netflix as early as October 2020. But then production grounded to a halt due to the COVID-19 pandemic. Now that filming has resumed, it’s more likely that season will arrive in spring or summer 2022.

Noah Schnapp as Will Byers 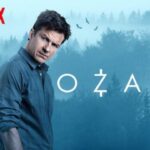 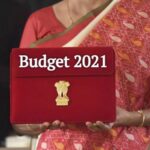