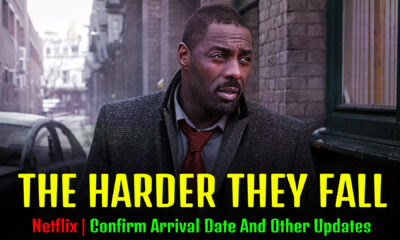 Idris Elba, LaKeith Stanfield, and Regina King are heading west. The three lead the cast in this highly anticipated Western about a man out for revenge against the man who murdered his parents.

About the harder they fall

The Harder They Fall is an upcoming American Western film directed by Jeymes Samuel, who co-wrote the screenplay with Boaz Yakin. It stars Jonathan Majors, Idris Elba, Zazie Beetz, Lakeith Stanfield, Delroy Lindo and Regina King. The film is set to be released on Netflix in 2021. 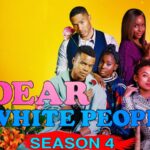 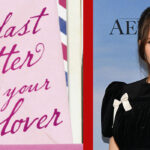