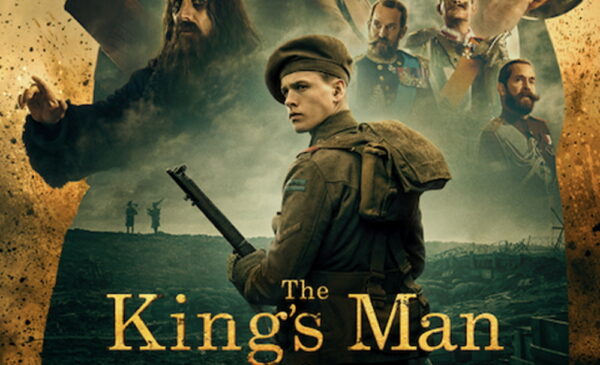 The King’s Man is an upcoming period action spy film directed by Matthew Vaughn from a screenplay by Vaughn and Karl Gajdusek and a story by Vaughn. The third instalment in the Kingsman film series, which is based on the comic book The Secret Service by Mark Millar and Dave Gibbons, the film serves as a prequel to 2014’s Kingsman: The Secret Service and 2017’s Kingsman: The Golden Circle. 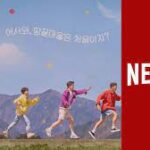 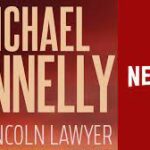