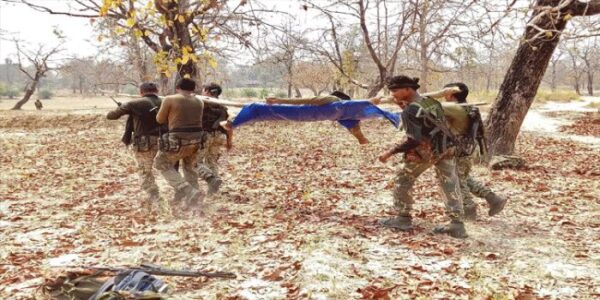 Twenty two security personnel were killed and 30 others injured in the gunfight with Maoists between Jonaguda and Tekalguda villages along the border of Sukma and Bijapur districts on Saturday. One jawan is still missing (Reuters) 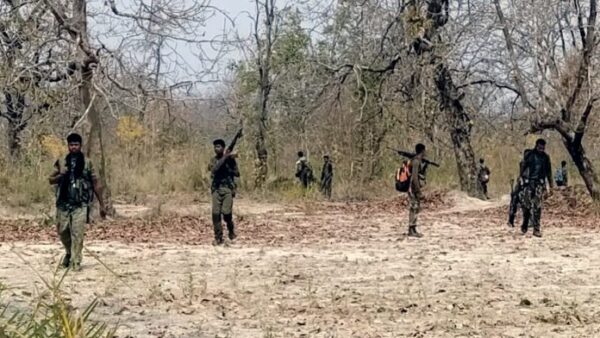 “My thoughts are with the families of those martyred while fighting Maoists in Chhattisgarh. The sacrifices of the brave martyrs will never be forgotten. May the injured recover at the earliest,” the prime minister said in a tweet.

I bow to the sacrifices of our brave security personnel martyred while fighting Maoists in Chhattisgarh. Nation will never forget their valour. My condolences are with their families. We will continue our fight against these enemies of peace & progress. May injured recover soon. 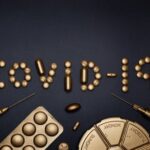