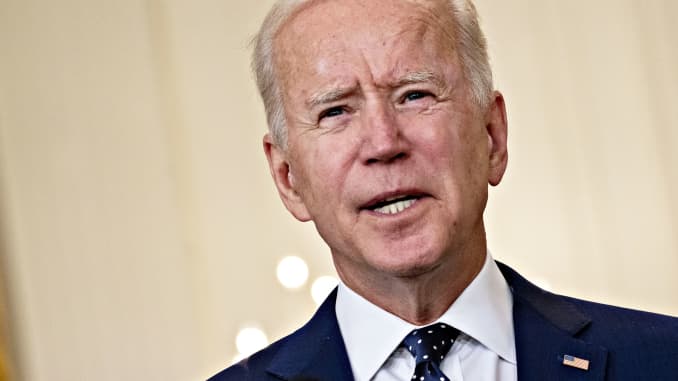 The Biden Administration released a spending and tax plan last week and it is enormous. The top line number of $6.4 trillion represents the largest spending as a percentage of GDP since World War 2. Heritage Foundation Policy Analyst David Ditch has analyzed the 10 year spending plan and broken down how it will affect the federal debt and everyday working Americans.

“The national debt already stands at $28.4 trillion, or $219,000 per household. Recklessly adding to the debt would only compound our national risk. The nearly $50,000 in additional government spending per household represents even more bureaucratic waste and more politicians’ control over peoples’ lives.”

Ditch cites multiple line item examples of what he considers wasteful and uncessary spending projects. Here are a couple:

With the highest spending levels in history as well as the highest federal debt in history, the White House’s spending proposal would only add more pain to the future budget cuts and tax hikes to eventually address the country’s worsening budget situation. 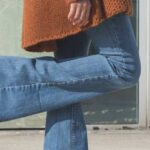