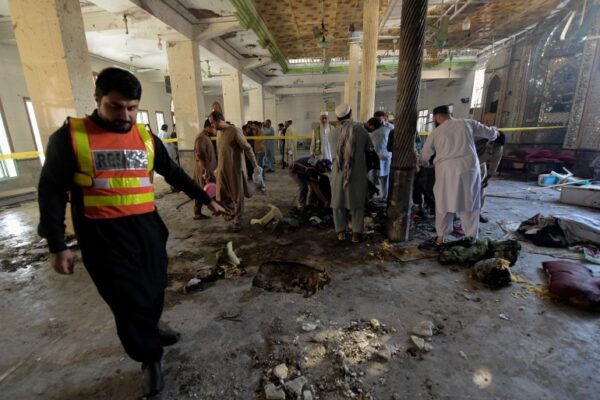 Islamabad, Pakistan – An explosion at a religious school in the northwestern Pakistani city of Peshawar has killed at least seven people and wounded 109 others, police and health officials say.

The blast occurred at the Speen Jamaat mosque, which also serves as a religious school for the local community in the city’s Dir Colony area, at 8:30am local time (3:30 GMT) on Tuesday, a police official told Al Jazeera shortly after the blast.

“[Students] were reading the Quran here, that is when the explosion occurred,” Peshawar police chief Muhammad Ali Khan told reporters near the scene.

“The initial investigation shows […] that five to six kilogrammes [11-13 pounds] of explosive material was used [and] that someone came here and left a bag of explosives.”

It was not immediately clear how many children were among those killed or wounded, as the students gathered at the school included many who were adults.

“The forensic evidence that we have picked up, shows that it was about 5kg [11 pounds] of explosives and it was a timed device,” said Malik. 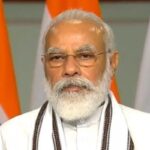 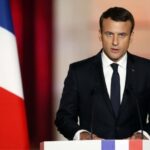